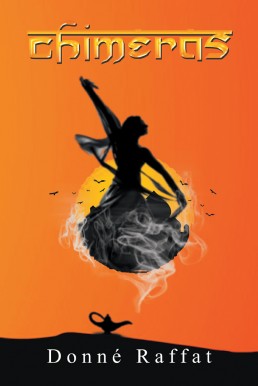 Hans Roosli, a young Swiss journalist on his first assignment a broad, comes to Iran in October, 1971, to cover the Shah’s celebration of 2,500 years of the nation’s monarchy: an occasion that triggers events leading to the Islamic Revolution of 1979.

There he meets a thirteen year-old girl of privilege, Donya, whose growing fascination for him impels him to return to cover the revolution until his arrest and imprisonment. One his release six years later, she is nowhere to be found.

The tale of his subsequent search for Donya is an odyssey that takes Hans around the globe until, decades later; they are finally reunited under strange and unexpected circumstances.